React Native is a cross-platform framework. Facebook team has developed this so as to provide better user experience in cross-platform. React Native Training allows us to create a cross-legged mobile application for iOS and Android. We can write a simple javascript code using built-in respond native elements and deploy it on the respective platform. We've seen numerous cross-platform frameworks such as Phonegap later know as Cordova, Ionic, Xamarin, NativeScript and so forth, but respond native has covered nearly whole cross platform market quite early.

Why React Native Training In Nepal

Having a wide range of usability and popularity React Native Training in Nepal is must for all the beginners’ programmer and pro as well, to ensure the good future incoming career. To make a good career in the IT sector professionals need to seek for new technology and programming language and this trending programming is one of the best options for IT students and IT professionals.

Reason why native respond is in demand:

What is React Native?

Why Native React Training with us?

You’ll get a chance to learn the training from the highly qualified and experienced instructor. We provide the adequate resources required in the training process and also get a chance to meet the community of native react developer which helps you to get inspired and get ideas about the scope in Native React field. You will get offered for the free career council at the end of the session. Different projects work and field visit will be offered to you by the instructor so that you can develop practical knowledge.

The payroll of the Native React developer

Hence, remember us for Native React Training and enjoy the benefits offer throughout the world. Contact us to get enrolled via our website, facebook page or email. 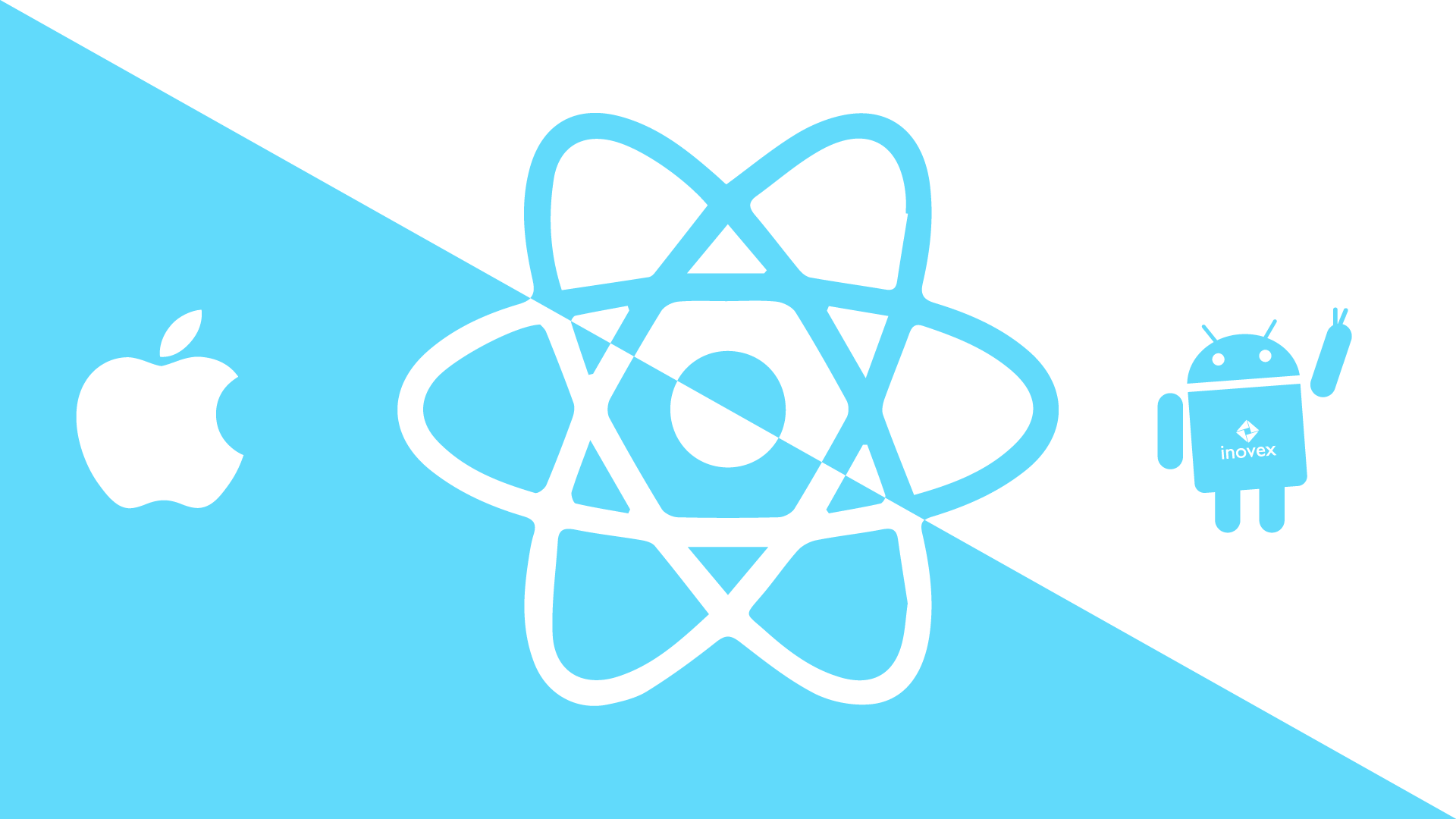